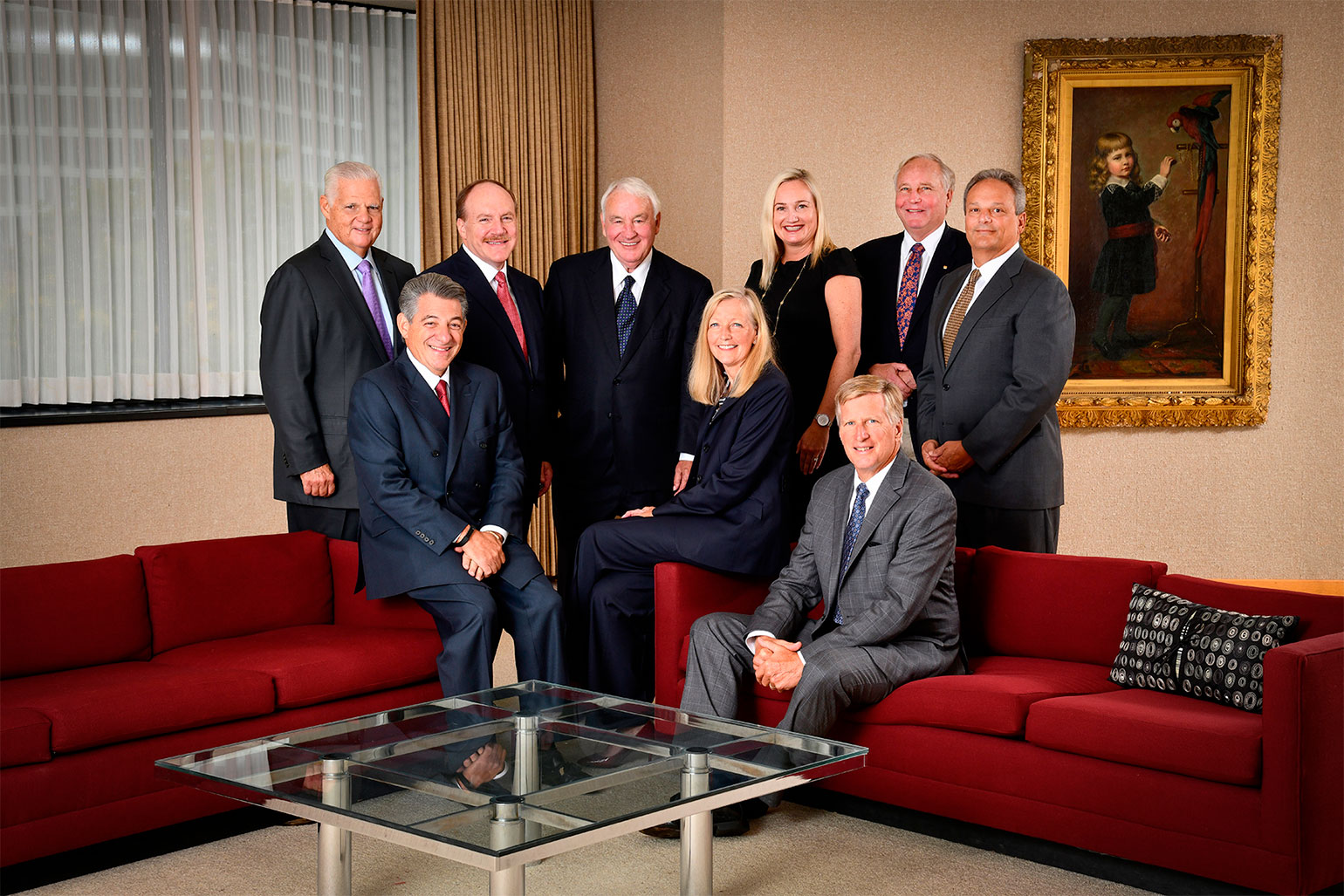 Chairman of the Board

Martin Mucci assumed the role of president and chief executive officer on September 30, 2010. Under his leadership, Paychex has significantly expanded upon its foundation as a payroll services company to become a leading provider of integrated human capital management solutions for small and mid-sized businesses, growing to $3.8 billion in annual revenue and a market cap of more than $30 billion.

In Mucci’s time as president and CEO, Paychex has transformed into a technology-enabled service company. Combining innovative software-as-a-service technology with dedicated, personalized service, Paychex empowers business owners to focus on the growth and success of their business, instead of contending with the demands of payroll, HR, and benefits administration.

Mucci is a regular guest on CNBC’s Squawk Box and Bloomberg Radio where he discusses the state of small business in the U.S. according to the Paychex | IHS Markit Small Business Employment Watch, which provides a monthly snapshot of small business jobs activity and wage data. With a 91% approval rating, Mucci was named on Glassdoor’s 2019 list of the top 100 CEOs of large U.S. companies.

Mucci joined Paychex as senior vice president of operations in October 2002. In this position, he was responsible for all operations and customer service for the company’s payroll and human resource services clients, as well as the company’s product management and information technology functions. Prior to joining Paychex, he served as president of telephone operations for Frontier Communications, and CEO of Frontier Telephone of Rochester, N.Y. – both telecommunications services providers.

Mucci holds a bachelor’s degree in accounting from St. John Fisher College in Rochester, N.Y. and earned a master’s degree in business administration from the William E. Simon Graduate School of Business at the University of Rochester. Mucci is a member of the Upstate New York Regional Advisory Board of the Federal Reserve Bank of New York, the Greater Rochester Chamber of Commerce Executive Committee, and an advisory team for Madison Dearborn Partners, LLC, a leading private equity investment firm based in Chicago. A longtime United Way supporter, Mucci served as chairman of the organization’s Greater Rochester campaign in 2016.